We don’t have really any good used bookstores very close to us. They tend to have very small selections or high prices. But on Tuesday I was able to make it to a larger used bookstore about an hour away. Their selection wasn’t amazing, but wasn’t horrible either, and their prices were pretty nice. I unfortunately didn’t have as much time to peruse as I would’ve liked, but I spent quite enough money anyway, so the time limit was probably a good thing. I could browse books for many countless hours; it’s a great source of intellectual stimulation and inspiration. As to how long it will actually take me to get around to reading the books, I’m sure I’ll have them all read by *cough* *cough* [inaudible] *cough*.

So because I don’t have much else to blog about (besides [insert the latest controversial issue here], but enough’s been said about that already), I will tell you what books I got, complete with beautiful photographs filtered through Instagram’s X-Pro II because I’m so cool. 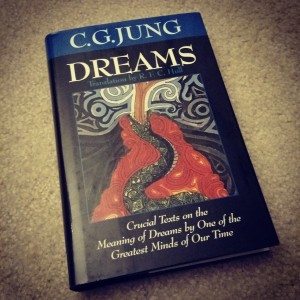 Became interested in the works of Jung through Joseph Campbell, though he’s usually so abstract that he’s tough to read. I can’t help but think that trying to interpret dreams very much risks searching for meaning where there actually is none, at least not as much as one may think. But I’m interested in the subject regardless, and certainly open to having my mind changed if I can manage to understand what Jung writes. And even if I don’t agree, I’ll be interested in his thoughts. 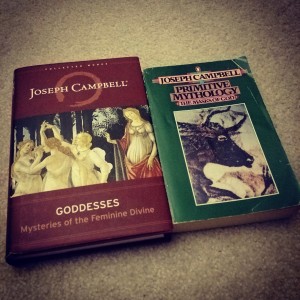 Speaking of Joseph Campbell, found a couple of his books there as well. Goddesses in particular looked interesting, because I had never heard of it before (granted, I think it was published posthumously and is actually a collection of his essays on the subject rather than something he actually put together himself), and because one of the stories I’m currently plotting involves a “goddess” archetype, so I’ll be interested in what insights Mr. Myth himself can share on the subject. 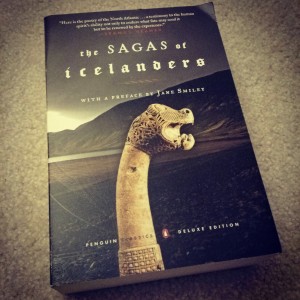 I’ve eyed this at the bookstore a few times, so nice to get a big discount on it at a used bookstore, eh? And it’s in almost new condition too. Just curious about the subject, though I know very little about it. 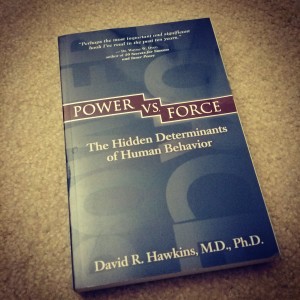 I really have little clue what exactly this book is about. Browsing through it, parts looked interesting enough, and it was cheap. Guess we’ll see! 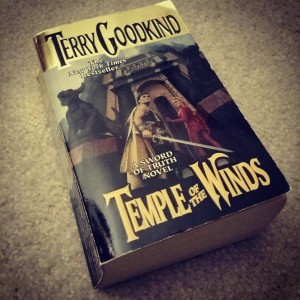 On to fiction, picked up the fourth book in Terry Goodkind’s Sword of Truth series, though I’ve yet to read the 2nd and 3rd. I read the first book, Wizard’s First Rule some years ago and enjoyed it. Goodkind’s writing is very bland, but that’s at least better than being clunky and cluttered, and the story itself definitely held my attention throughout. I’ve heard the series gets repetitive later on, though. 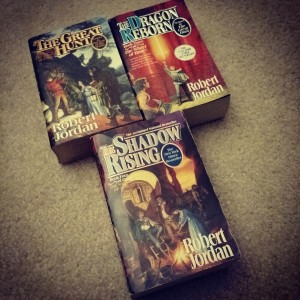 I have yet to read any of Robert Jordan’s Wheel of Time series, though I hope to at some point, especially now that it’s actually complete, so I picked up the second, third, and fourth books in that series. (Already have the first.) 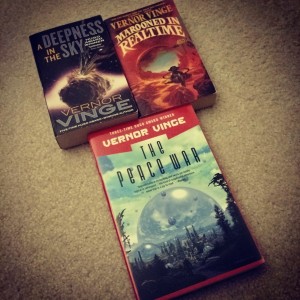 Similarly, I have yet to read anything by Vernor Vinge, but I’ve good things about him from readers I trust and his books definitely look interesting. 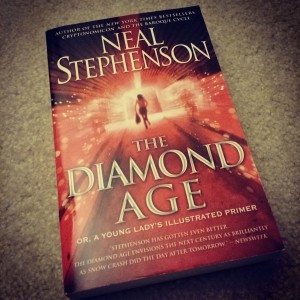 I’ve read Neal Stephenson’s Anathem and Reamde, both of which I gave five stars, so I’m interested in anything by Stephenson. (Already have his Baroque Cycle and Cryptomicon, though I haven’t read them yet; they’re definitely doorstoppers.) I hope to start reading his latest book, Seveneves, as soon as I finish the last eighty pages of Brandon Sanderson’s Words of Radiance, which I’ve been reading for the last two months. 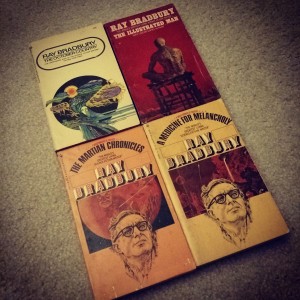 From the mind of Ray Bradbury, I’ve only read Something Wicked This Way Comes and Zen in the Art of Writing, both of which are fantastic. So I’ll definitely be interested to read some more of his work. I also like the look of these classy 70’s paperback editions. Can’t find ’em like this anymore. In a new bookstore, that is. 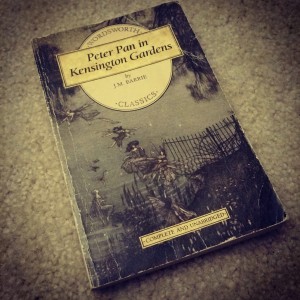 Always interested in some classic children’s fantasy, as old-fashioned as the old stuff tends to be, and this isn’t one you see too often. 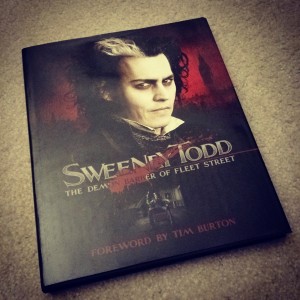 And just because it was cheap. One of my favorite movies. 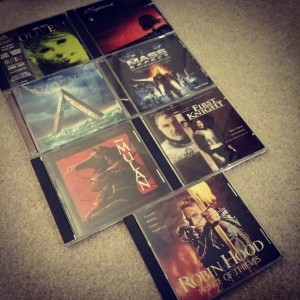 And there you have it. Go out and peruse your closest used bookstore today, and support authors not getting any money… oh no, wait…

By S P Hannifin, 8 years ago

on blu-ray over the weekend, his sequel to his famous Phantom of the Opera. Being a fan of the original, I was curious to see the sequel, though I didn’t really have high hopes. I actually bought the cast recording when it came out, but couldn’t really get into it for whatever reason. And the plot involves the Phantom working at Coney Island, which sounds laughably ridiculous. Finally, the title, Love Never Dies, seems rather a bit melodramatic. 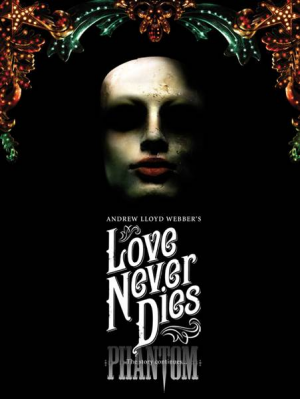 That said, I think one still has to approach this musical as sort of its own self-contained thing, merely based on the original, rather than a “definitive” continuation. (Especially as the original Phantom ends quite fine on its own, thank you very much; it doesn’t really leave anything to be said.) Though the main characters are back and musical references to the original are all over the place, Love Never Dies still feels a bit like fan-fiction. It has a different “spirit” to it. It’s not nearly as large in scope; rather, it’s a drama among a few characters. Gone is the mysterious and murderous Phantom lurking in the shadows, willing to kill to get what he wants. Now he’s the main character, trying to get back a piece of the love he knows he lost, without resorting to violence. Gone is the romantic and dependable Raoul willing to do anything for Christine; he now likes to drink and is a pretty much a jerk. And now there’s a child, Christine’s son, whom the Phantom quickly comes to realize has more in common with himself than his supposed father, Raoul. Could it be the Phantom has a son? If so, what does it mean for everyone?

So it’s a very different kind of story than the original Phantom of the Opera. But I think if you view it as “story variations on a group of characters” rather than a definitive sequel, it works very well. I enjoyed seeing the a-bit-too-romantic-Raoul turned into a jerk, I enjoyed seeing Christine still caring about the Phantom (though I suppose we must forget that he is a murderer who got away with even burning down an entire opera house), and I enjoyed seeing the Phantom facing the realization that he might be a father. After all, he’s been alone and rejected almost all his life; being able to pass on his interests in music and … dark brooding atmospheres? … seems a salvation. (And having just written a book called Son of a Dark Wizard, I suppose that dynamic appeals to me.)

Perhaps because I’ve been listening to quite a bit of symphonic metal lately, the song Beauty Underneath got stuck in my head the most. It’s a parallel to the title song of the original, only this time instead of leading his love interest to his lair under an opera house, he’s showing his lost-love’s son … a bunch of freaks trapped in glass or something. Anyway, it’s here that he’s realizing the child may share his interests because he shares his blood. Also, I think the singers on the blu-ray do a better job with the song than the cast on the album:

By S P Hannifin, 8 years ago