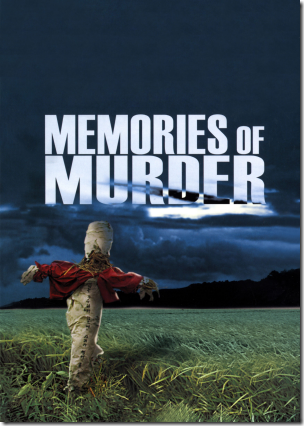 Summary: Cops try to track down a serial killer.

Thoughts: (Spoilers ahead.)  Netflix claimed I would love this film, but it was wrong.  The humor and grittiness were a bit raunchy for me, and the ending annoyed me because, as it turns out, they never catch the killer!  All their leads go nowhere.  All the twists and turns in the plot lead to a complete dead end.  The climax is a complete dramatic let down.  (Although the music was good.)  It left me feeling like I had wasted time.  I realized afterwards that the story was based on the true story of the “Hwaseong serial murders”.  Of course, a lot of the film was fictionalized, but the murders really do remain unsolved crimes, which is rightly aggrivating and disconcerting.  But I don’t know why someone thought this would make great material for a film.  Maybe a documentary.  Anyway, the film was a success and is in IMDb’s “Top 250” (at position 214 as of this post), so a lot of people like it for some reason.  There is probably some Korean cultural and/or political subtext that is over my head.