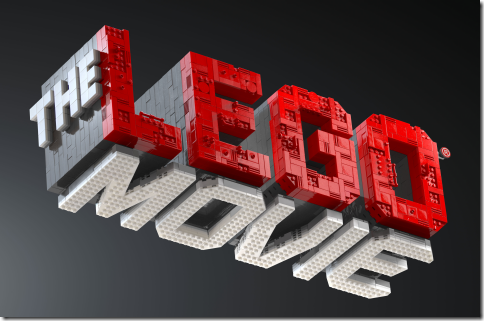 The trailer for the upcoming animated LEGO movie has arrived.  It’s just a teaser and story-wise, there’s nothing much of interest here.  But the animation looks fantastic, and I love how they make CGI look like it’s stop-motion.  It’s also interesting to see how the toy company behind LEGO uses other franchises to advertise their own; it reminds of how Disney did so with Toy Story and Wreck-It Ralph.  Anyway, I’ll definitely be interested to see this movie.  As of now, it’s set to be released February 2014.  Here’s the trailer: